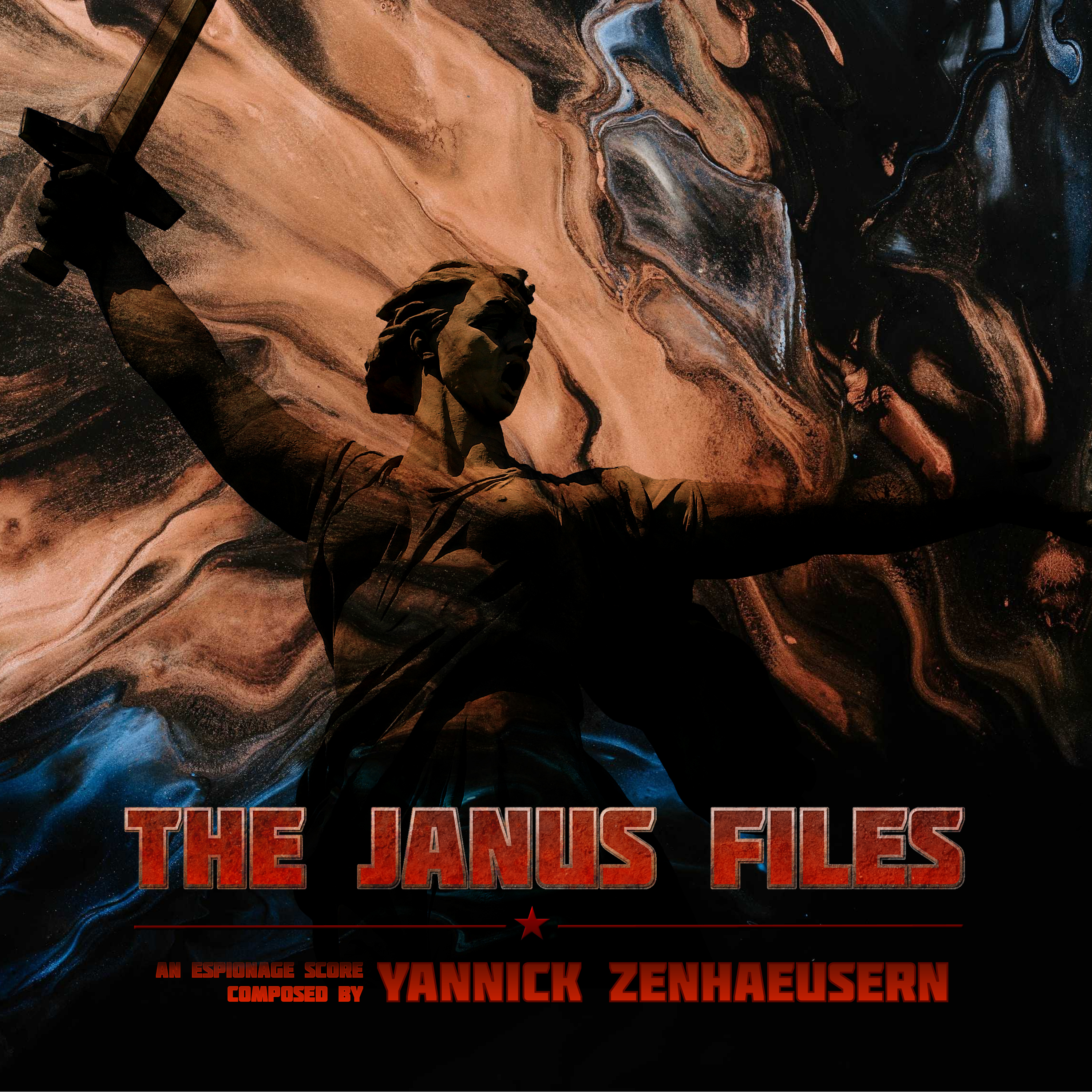 Before our current game project “S.P.I.E.S.” we’ve worked on an unlicensed Bond fan game which got canned. We were not allowed to continue working on it. Still over five hours of music were written. The score was almost completed. I’ve decided to salvage the music and have it properly licensed in order to make it available for your to listen. On the album you’ll find the whole soundtrack plus many bonus tracks and unused versions of level tracks. My intention was to create a score that heavily resembled the style and featured reiterations of sounds used by the GoldenEye film composer Eric Serra.

The music was licensed through soundrop and is available on all major electronic stores.

Please support my work by buying the album as opposed to obtaining it illegally. A lot of time, effort and money was put into making this album and licensing it was also quite costly. Thank you.