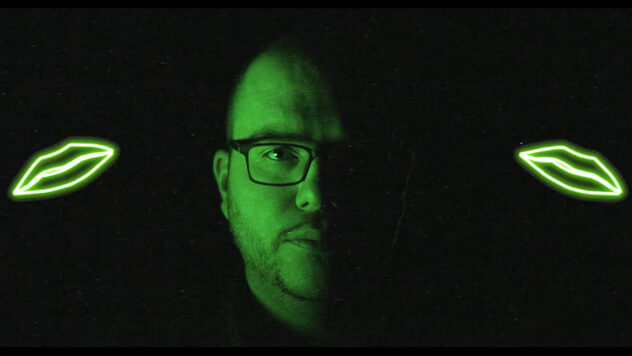 Yannick Zenhäusern – I Push It Down – Official Music Video

I present to you my new single “I Push It Down”. Featuring vocals by Simone Miller and guitars by Ryan

To wrap this, let’s say “special” year up, here’s another song I did. Video made by Ricö. 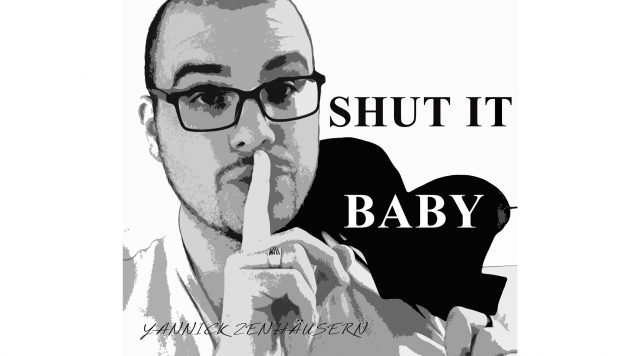 Sometimes some people just need to move along, don’t they? Or shall I say: Shut it, pack your things and

Celebrating 50 years since the moon landing, I’ve made a tribute score! Relive some of the key moments musically and 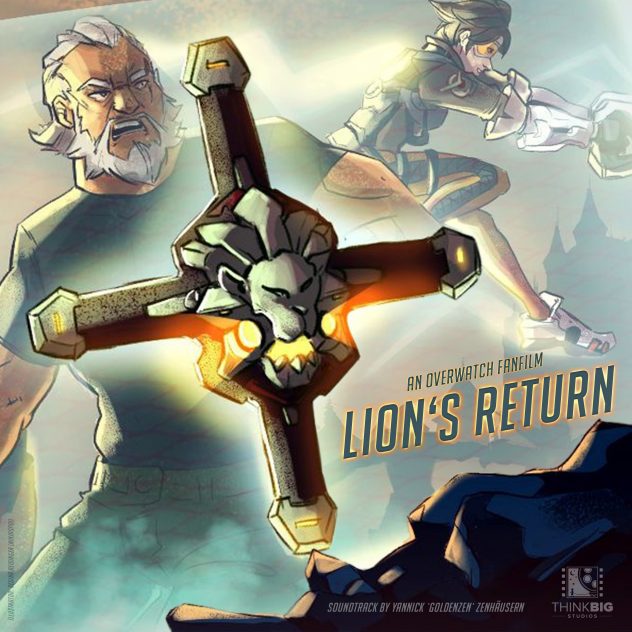 Finally I was able to update my page. And most importantly the contact form finally works! I’m looking forward to 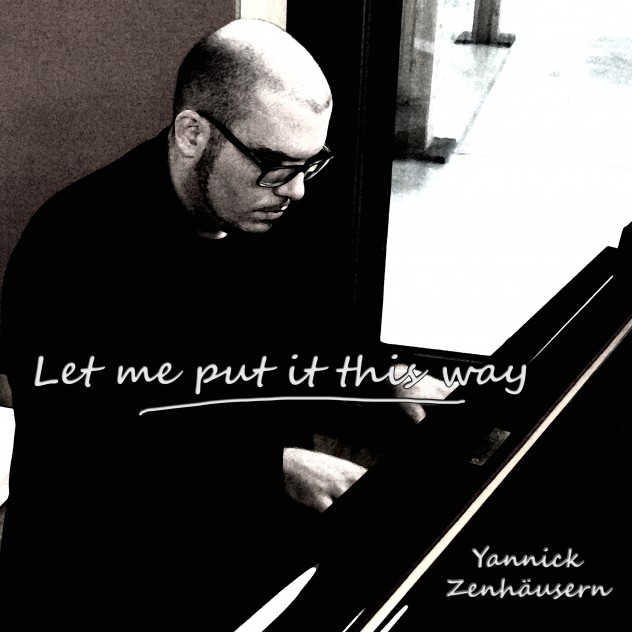 Finally it is here! My new blues album “Let Me Put It This Way”. It was inspired by one of 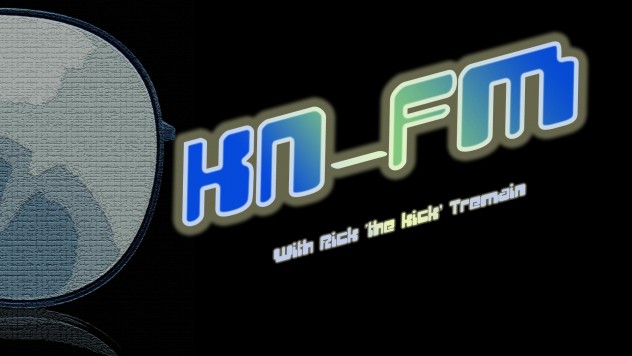 Ever since I’ve first played GTA Vice City I wanted to create an own radio station with a crazy, over

A tragic incident occured on the Julius-type freightship GE-95 on January 7th 2092. Shortly after this, captain Alex Treslo recorded