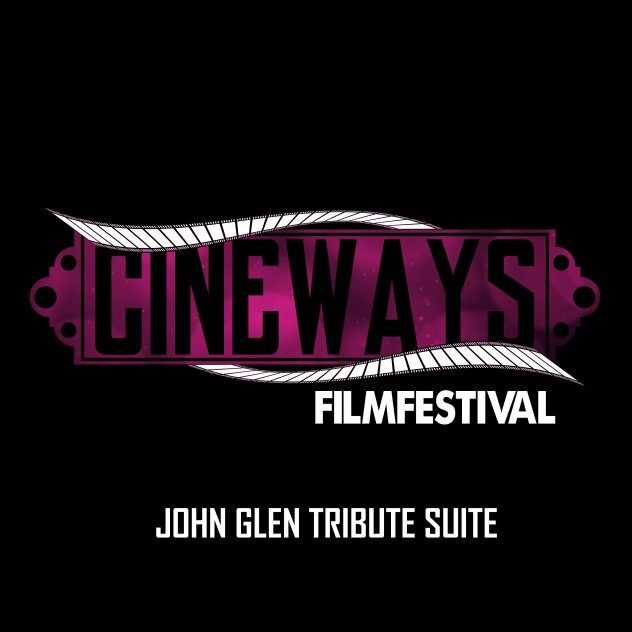 The Cineways Filmfestival in Braunschweig is now history. An amazing event where John Glen also received two awards. To celebrate 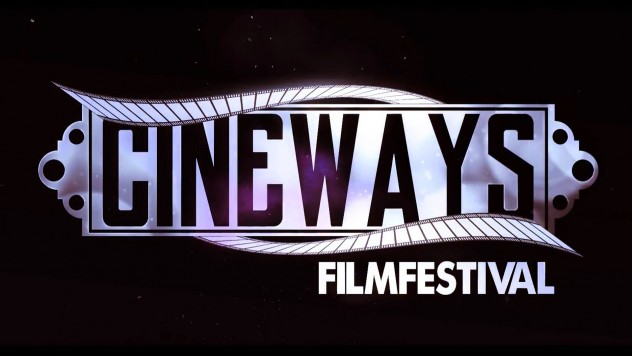 Check out the trailer I’ve scored for the Cineways Filmfestival 2017 in Braunschweig, Germany. I’m also very proud to have 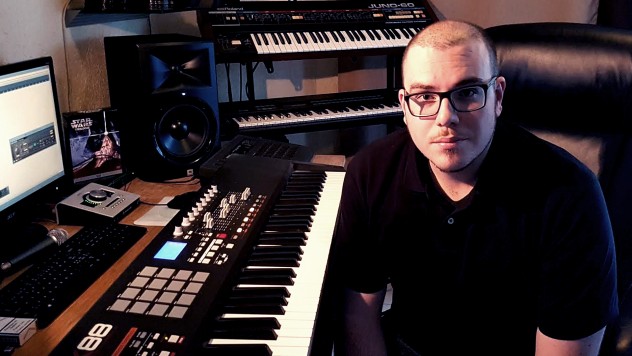 This is one achievement I’m amazingly proud of. I was given the chance to score two commercials for the Greek 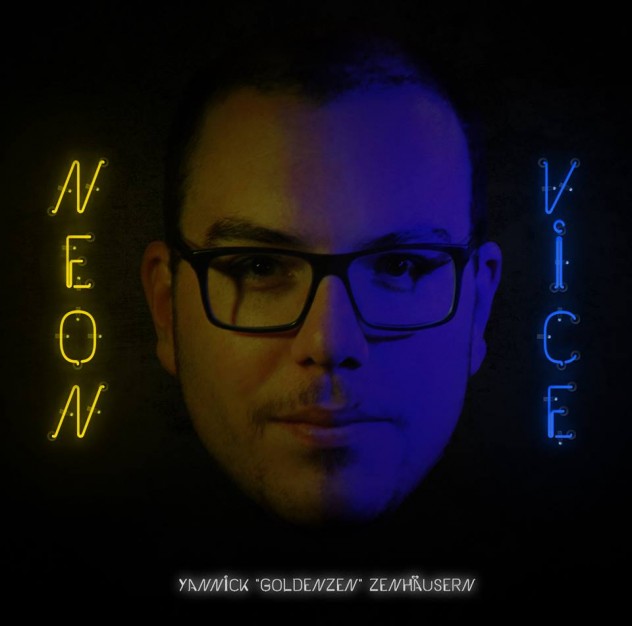 I’m proud to present my new 80s themed album ‘Neon Vice’. This album was made mainly with original 80’s equipment 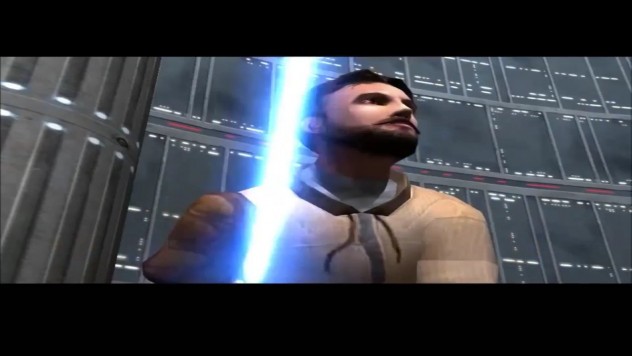 This year is not going to end without the announcement of my new rescore project for 2017. Since my early 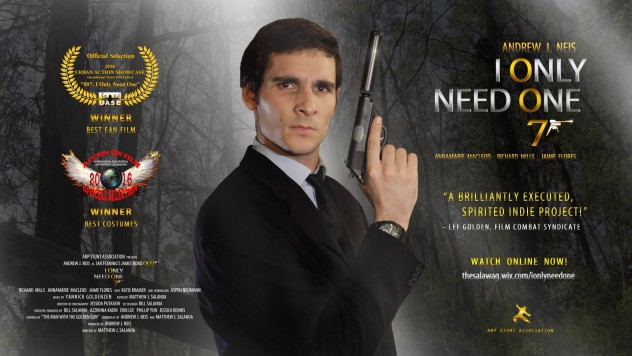 I’d like to introduce you to a new segment on this channel called ‘Scoring+’. A segment where you can see 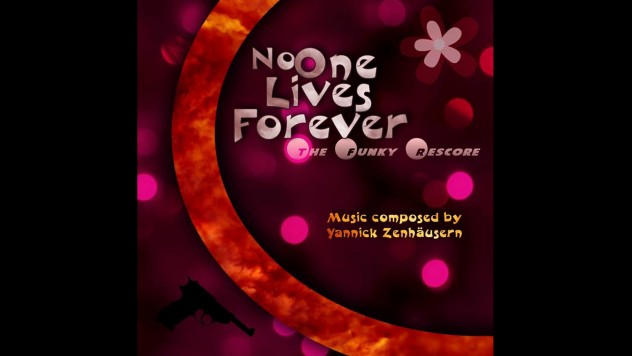 No One Lives Forever: The funky rescore supercut

No One Lives Forever – the smashing game from 2000 is back! Here you can have a thorough listen to 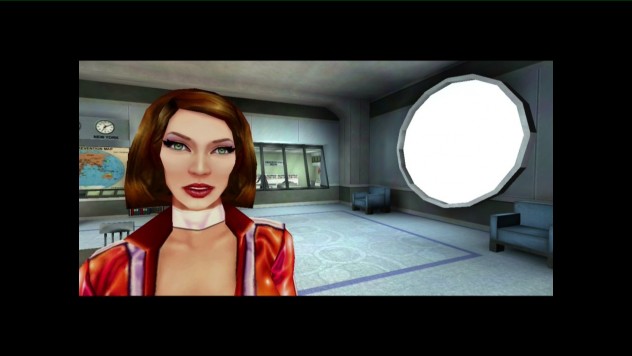 No One Lives Forever rescore – Part 15 – THE FINALE!

No One Lives Forever – the smashing game from 2000 is back! I’ve always loved it and played it many 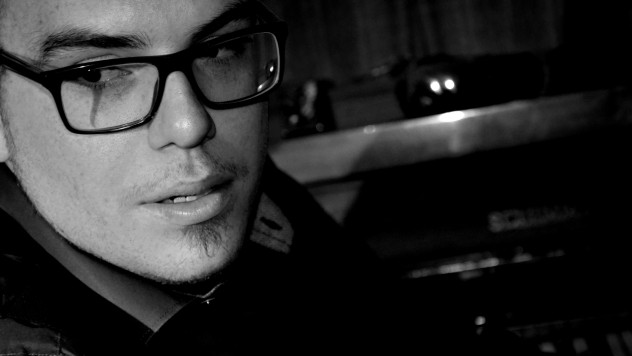 Another showreel scene by my amazingly talented film maker friend Chris Stone (we also do Year Of Spies together). Also

I invite you to have a look in my studio.