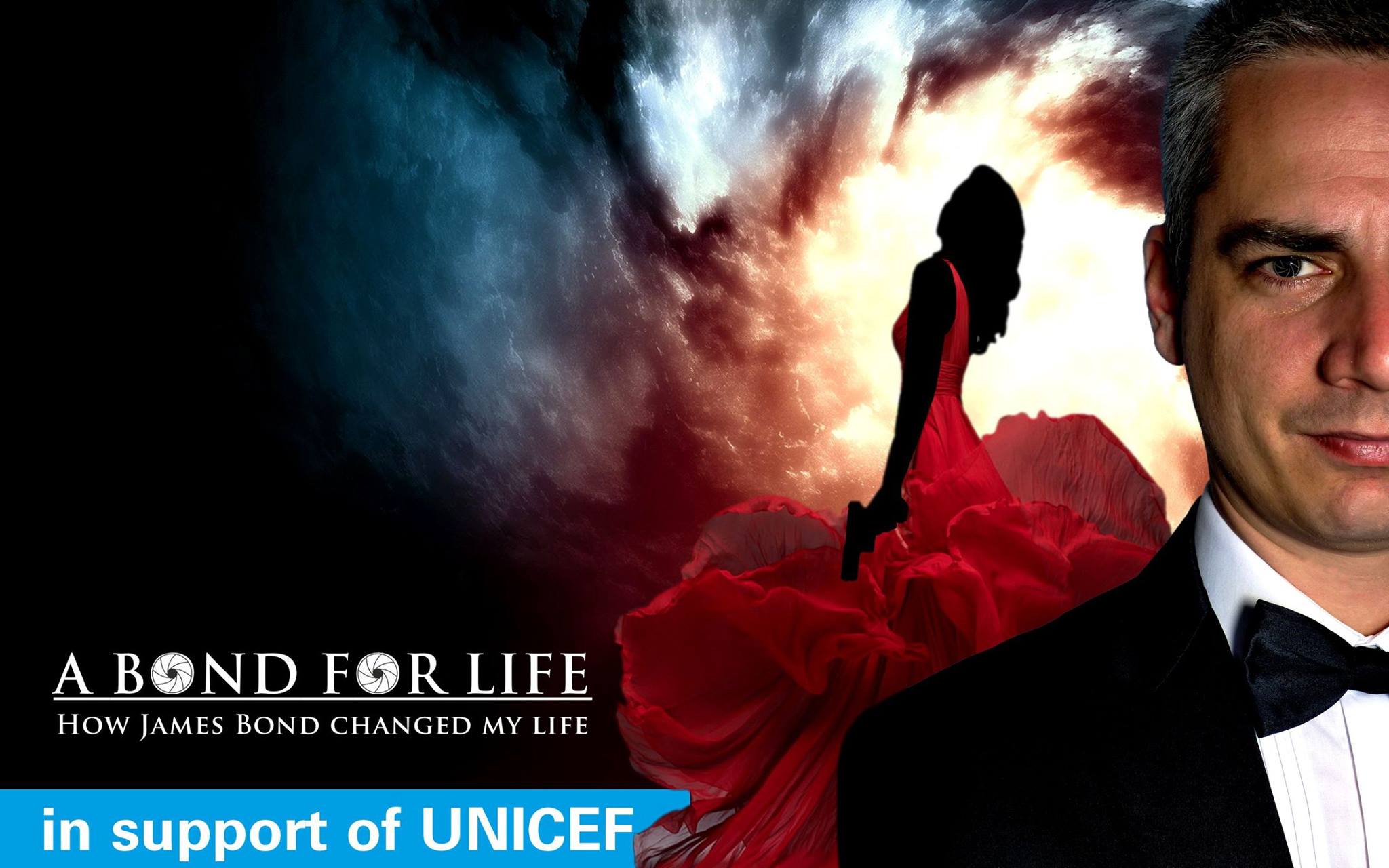 Get it via Loudr
Get it via iTunes
Get it via Amazon
RELEASED: 13. March 2016
ARTIST: Yannick 'GoldenZen' Zenhäusern
NUMBER OF DISCS: 1
A Bond For Life: Extended Soundtrack
Released

As the first of its kind, the non-commercial charity James Bond Fan-documentary “A Bond For Life“ portrays the devoted fan-love of director Benjamin Lind that began almost exactly twenty years ago. When he saw his first Bond film “GoldenEye“ in cinema in 1996, it was love at first sight. From then on, the films accompanied him through difficult and challenging years. When the sudden cancer death of his mother turned his world upside down in 1997, it was the fictional novel- and screen hero James Bond who gave him stability and a fantasy world to escape to. Being increasingly confronted with the serious side of life, Lind saw himself tasked with the challenge of balancing fantasy world and reality. With this combination, “A Bond For Life“ is equally autobiography as well as journey through the exciting James Bond fandom. The extended soundtrack features full versions of the tracks, unused songs and some additional material.